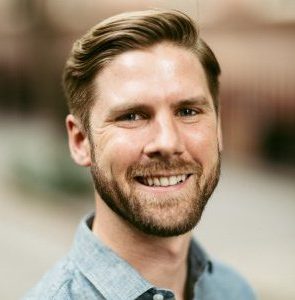 Josh is the Founder and CEO of Catapult Ideas, a business incubator that aims to source the world’s best high school entrepreneurs. Previously he served as an Entrepreneur-in-Residence for Ashoka’s Youth Venture, a global organization that promotes cultivating a global culture of young people initiating positive change and through which Catapult Ideas was conceived.

Josh starting his first company in college, a non-profit aimed to fund student-led service projects. His second venture was a for-profit social venture that was the first online network aimed at tracking and validating student volunteer hours with a hybrid revenue model structured to support the non-profit.

His professional experience spans both the non-profit and private sectors, and includes launching a software venture, researching and capital raising in private equity ventures, creating financial plans for commercial real-estate investments, and facilitating volunteer operations at major nonprofits. He has served on the board for Hands On Twin Cities, Student Volunteer Foundation, Reimagining Service Task Force, and My Impact.

Catapult your Ideas: The most promising startup incubator for young entrepreneurs

Catapult believes every student, idea, and startup has the possibility to do great things. To shape culture, disrupt business, and inspire change.